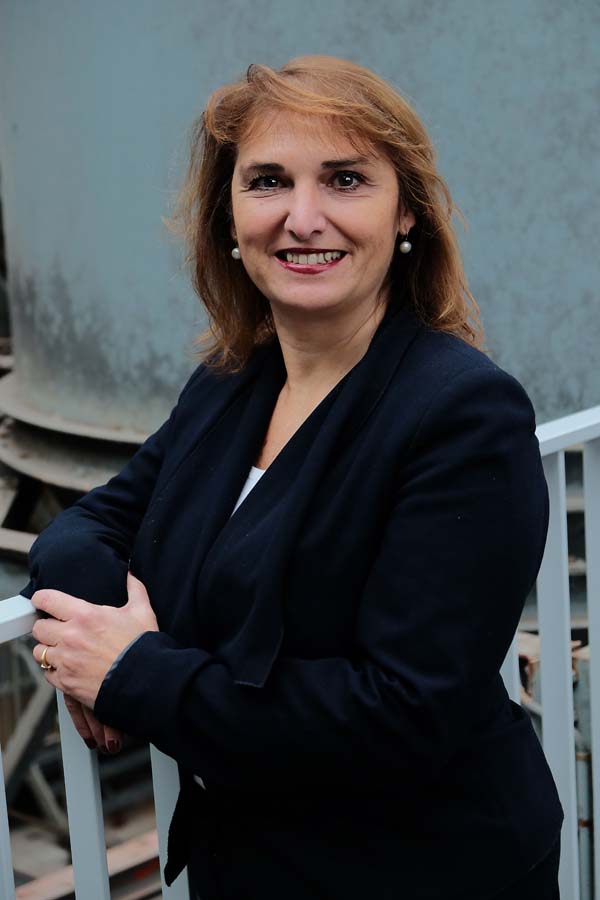 I attended law school in Spain, at the University of Zaragoza, Spain. At Bierens Debt Recovery Lawyers, I use my knowledge of Spanish law to deal with debt recovery matters in Spanish-speaking countries. In addition, I have completed another course of study in the Netherlands, which ties in nicely with my activities as a lawyer. As of January 2010, in addition to being an attorney, I am also a sworn translator Spanish-Dutch and Dutch-Spanish.

Why choose for Bierens?

We have helped over 24.000 companies all over the world
from small businesses to multinationals