Brexit: Not if, but how

Since the result of the British EU membership referendum was announced on 23 June 2016, the discussion has changed; now we are not asking if Brexit will happen, but how it will be done. The current government thinks it has the right to give notice to the EU to leave under “Article 50” of the Treaty of the European Union. However, many fear that this would allow the government too much power, and that only parliament has the right to make or undo the law. 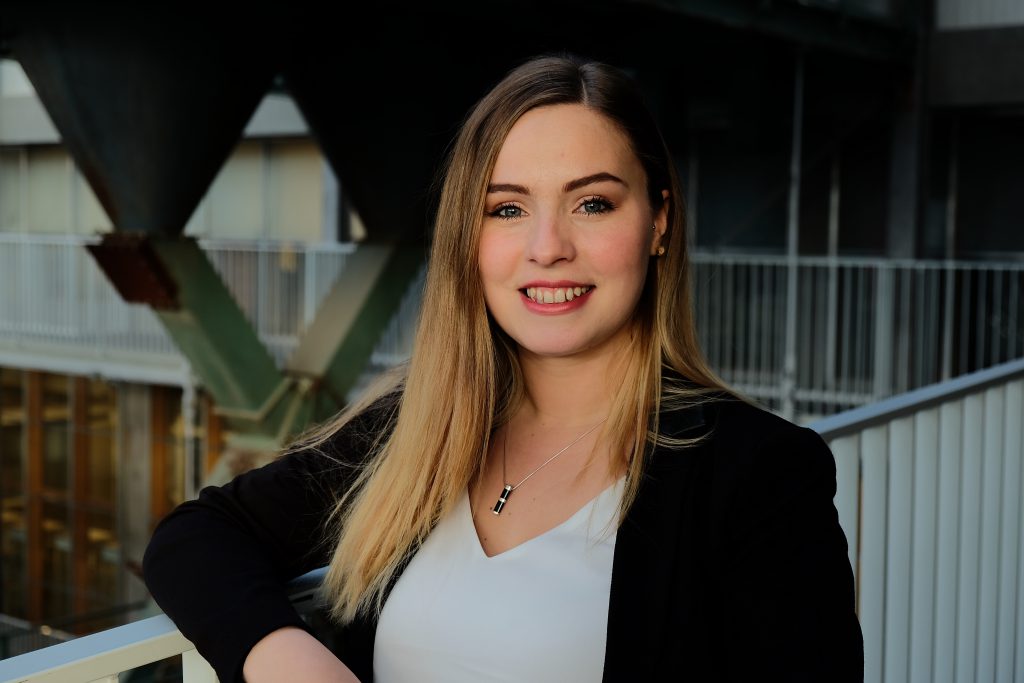 A variety of parties brought their case against the UK government in the High Court in London. On 3 November 2016, the Court delivered its judgment, and they agreed that a notice to leave the EU must be decided by an Act of Parliament (in other words, legislation), not the government acting alone.

Recently we saw the beginning of the government’s appeal in the Supreme Court, the highest court in the UK. For the first time in history, all 11 of the Supreme Court’s permanent judges will hear the case (including judges from England, Wales, Scotland and Northern Ireland). It is unlikely that the Supreme Court will deliver its judgment before Christmas, but it will be some time into 2017.

The Treaty of the European Union says that triggering Article 50 must be done in line with that country’s constitution. The UK’s constitution is rather unique; it is not contained in a single codified document, but rather it is written down in various different places (for example, Acts of Parliament and leading court cases). There is nothing in the UK’s constitution regarding this issue, so this Court case is really ‘untested ground’.

The government has stated that they want the issue to be resolved before March 2017, the provisional date it has indicated it wants to formally trigger the ‘Brexit’ process. It is apparent that the process is not as simple as some may have thought, but at least Europe will have some sense of certainty on Brexit (hopefully) by March 2017.