Our suggestion box ROBIN! named as Best Practice by Great Place to Work®

Exceptional in originality and accessibility

In March this year, Bierens was chosen as ‘Best Workplace’ by the Great Place to Work® organisation. The evaluation of this committee explained that Bierens distinguishes itself from other companies in the fields of inspiring, developing, supporting and collectively celebrating successes. Apparently, we are not only able to inspire our own colleagues, but also the Great Place to Work® organisation itself. Recently, they published an article on how organisations could implement suggestions and ideas of their associates into the business operations. Our suggestion box ROBIN! was named as an successful example. According to Great Place to Work® we distinguish ourselves at criteria of originality and accessibility. We consider this to be a huge compliment.

Do you have a good idea? Tell ROBIN!

Our suggestion box is called after Superman’s right hand, Robin. In case you have ever visited our office in Veghel, you will understand why we have chosen this name: the theme of superhero’s plays a role everywhere in the building. Every colleague who has an idea or suggestion can throw a lump of paper with the idea into the Bierens Basket. The suggestions are collected after a while and the colleagues responsible for the box, are also responsible for the implementation of the ideas. 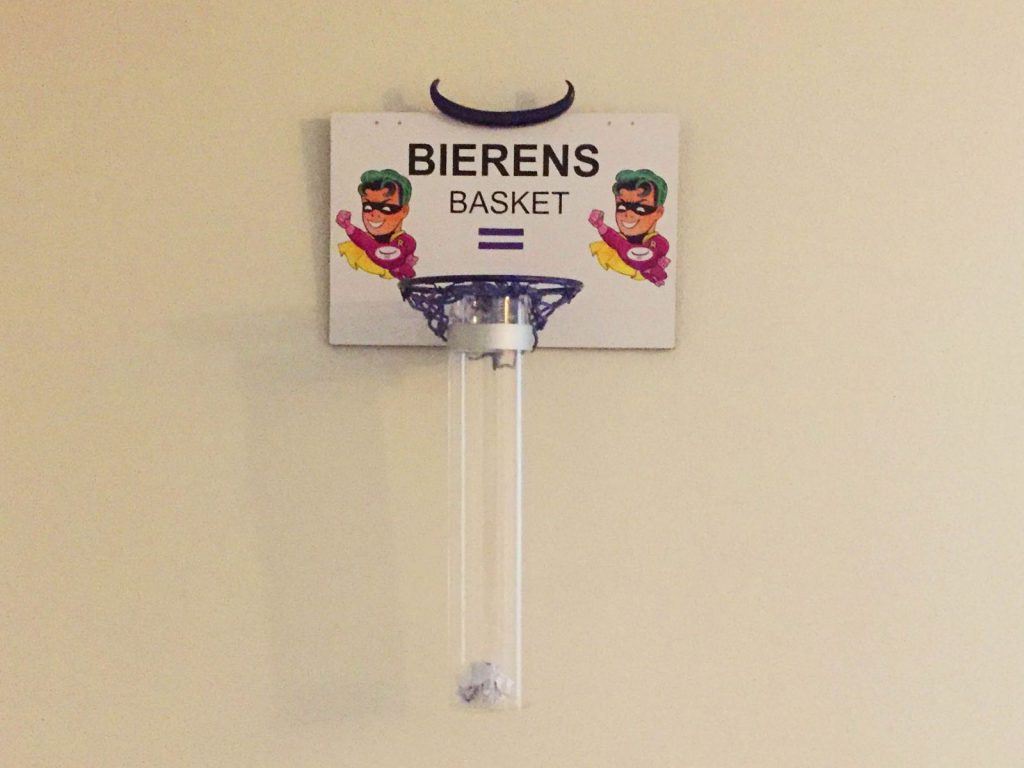 Last year, ROBIN! has been able to collection over 50 ideas and suggestions. A lot of these ideas have already been implemented in our company. All kinds of ideas and suggestions can be thrown into the Bierens Basket. One of our colleagues had the idea to organise a one-week volleyball tournament during the lunch breaks. As a result, a volleyball net was bought and for one week, groups of colleagues played against each other to compete for the championship. Besides the tournament, one of our colleagues suggested to have a Bierens Family Day, during which all colleagues can bring their family to show them around in the office. Work related and pragmatic suggestions are also thrown into the basket. For example, an empty office room has been transformed into a new conference room and we have bought certain machines to make our work more efficient. All of this with the help of ROBIN! 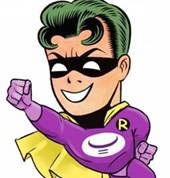