From months of silence to immediate payment within days

Even when you have a strong business relationship with your trading partner, occasionally they can get messy too. While the first invoices are paid in a timely manner, all of a sudden, your customer can stop paying.

This happened to the Swiss company doing business with one of the largest international construction companies in Turkey. In their terms and conditions, both parties agreed that the Swiss supplier would take care of the maintenance of various construction machinery, while the Turkish company would pay their invoices in instalments. The initial payments were made on time, until the final invoice.

Our Swiss client was not immediately alarmed since their customer is a well-known Turkish multinational. Therefore, they could not imagine that the debtor simply refused to pay the invoices anymore. But it was also unclear as to the cause for non-payment. After many attempts to contact the customer, no progress had been made. By now, six months had passed, and the Swiss company had completely lost hope that the outstanding amount of €35.000,- would ever be recovered.

The credit manager of the Swiss company refused to write off the invoice and therefore hired our lawyer at our Turkish Desk. Although the credit manager was sceptical about a positive outcome, he naturally hoped that our lawyer would succeed in getting the invoice paid. And that is exactly what happened. After the debtor received an official letter written in Turkish, they saw the urgency to react as soon as possible. Less than two hours after our Swiss client transferred their case to us, our Turkish lawyer received a response from the debtor. They wanted to solve the payment problem as quickly as possible and proposed a payment plan.

The customised letter written in Turkish by our native lawyer had done the trick. A concise and strict payment arrangement was proposed and accepted by the Turkish debtor. Two days later, the first payment of €7.000,- had already been received. The remaining amount of the invoices followed shortly afterwards. After months of silence, our Turkish lawyer only needed a few hours to recover the entire payment. 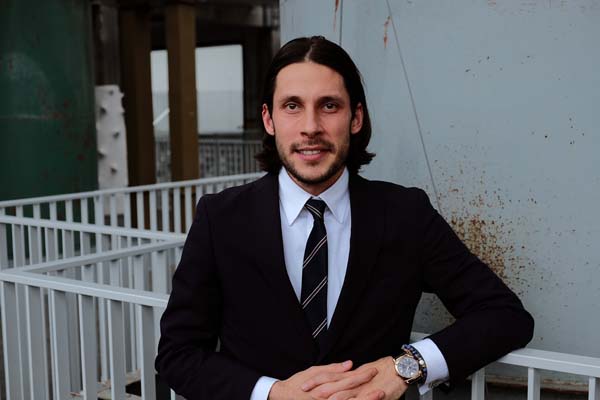 When doing international business, we frequently see customers think they can get away with non-payment, despite having a good business relationship. With the help of our lawyers, we know how to pressurise your debtor to pay. This case study is one of the thousands of cases that we can solve on your behalf. If you would like to know more about what we can do for you, contact us today for your free consultation.

Rated 9.0/10 | 1059 reviews
24.000 small, medium and large companies choose Bierens
We fight for your justice
No Cure No Pay
National and international coverage
Real measures to pressurise your debtor
95% Success rate
Your trusted partner
since 1952