Paying a candidate who leaves during the probation period? 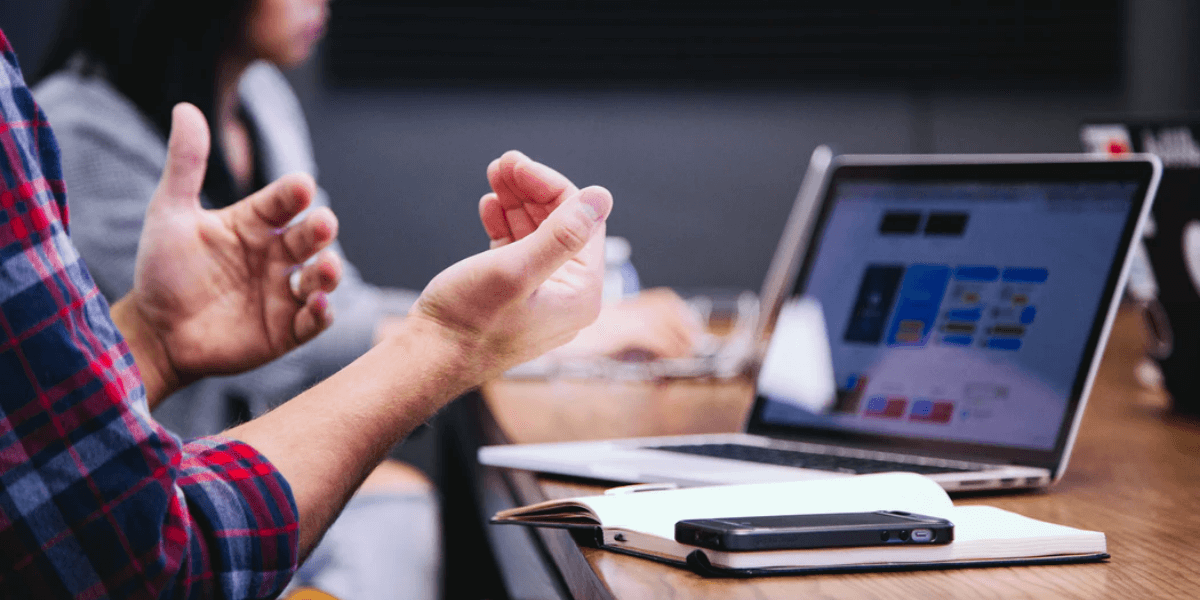 We often receive cases from the service-providing sector, such as recruitment agencies. Sometimes these may be difficult to solve than dealing with physical goods with a default for example, but our lawyers still manage to find a solution.

Our client is a recruitment agency and was commissioned by an electrical company to recruit a new electrician. The agency found a suitable candidate, but the electrician decided to terminate the contract during the probationary period.

With an unfilled position, the electrical company refused to pay for the work completed by the recruitment agency. According to the customer, the agency failed to carry out the assignment to find a suitable candidate.

That’s when the agency contacted our office, hoping to recover the amount they were entitled to. Our lawyer concluded that the agency was rightful to request the payment. The agency had delivered a suitable candidate to the client as agreed. The fact that the electrician soon rejected the position was not the fault of the agency. The debtor opted for an employment contract with a probationary period in case things didn’t go as expected. Like any probationary period, candidates also have the right to make use of this probationary period and decline if they wish to.

Despite the fact that the agency was in the right, they were also troubled with this situation. This had never been their intention when they proposed this candidate. Our lawyer advised settling the case, whereby a proposal was made requesting 75% of the invoice instead, without court intervention. The additional interest and costs would then be covered by the agency. The customer, however, was unwilling to compromise. This left the recruitment agency with two options: either write off the claim or initiate legal proceedings to obtain payment. Knowing they had a strong case, the agency decided to initiate legal proceedings.

During the hearing, both parties presented their views to the judge. The judge suggested that both parties should solve the case amongst themselves. Under pressure from the judge, the electrical company was now willing to settle and accept the agency’s proposal of paying 75% of the invoice. But now that the case had been taken to court, our client no longer felt comfortable with this proposal as they incurred considerably more costs due to legal fees. The agency proposed the customer pay 100% of the invoice instead of 75%. The interest and costs would then still be borne by the agency. The electrical company disagreed, and both parties returned to court. The judge then indicated that a decision would be made within 6 weeks. 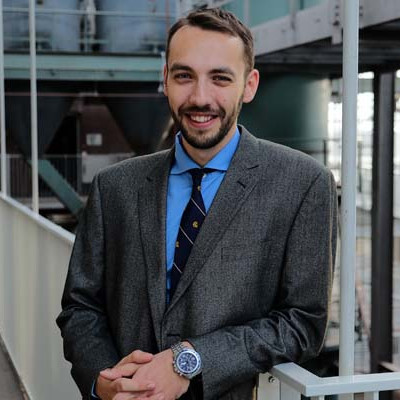 Our lawyers always try to find a suitable solution keeping your wishes into account. We always provide honest and practical advice that will guarantee you the highest chances of success. If your debtor has left you in a similar position, feel free to contact our experts.