What do you do when a  customer refuses to pay an invoice after 9 years? After countless attempts to recover the payment, our client finally decided it was time to take serious action against their German debtor.

Our client, who is a metal supplier located in Belgium, sold materials to a German customer in 2012. A debt of almost €15.000,- arose, but the invoice was not sent immediately to the customer. Due to management changes on the supplier’s side between 2013-2014, it was only in 2016 that the Belgian supplier sent their invoice to the German customer.

With an invoice as large as this and considering that the supplier delivered the goods in perfect condition, you would expect any customer to respond and pay. Unfortunately, this was not the case. 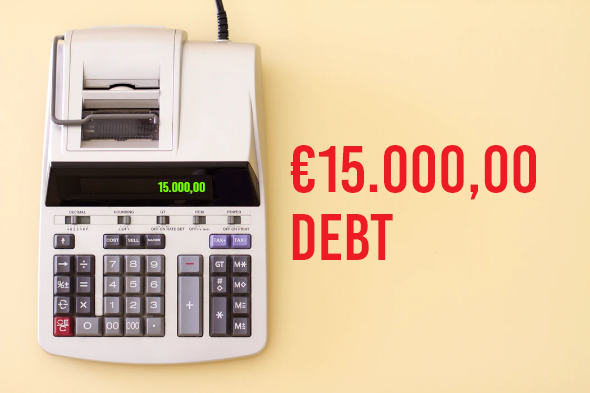 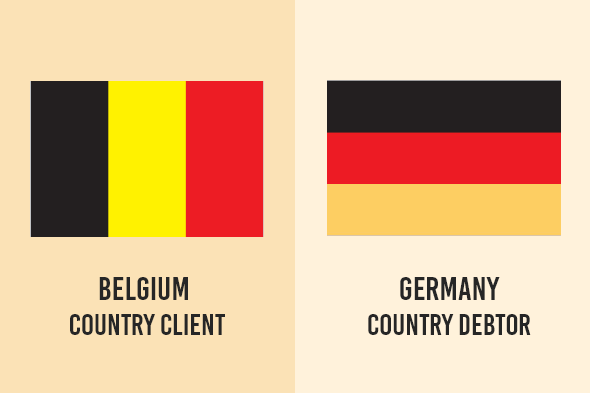 When the German debtor was requested to pay, it soon became very clear this was not a simple debt collection case. The debtor referred to the German limitation period of 3 years, claiming that this had expired. More specifically, according to the debtor’s general terms and conditions, German law was exclusively applicable. After long negotiations between the two parties, the debtor refused to pay. With no sign of a settlement or willingness to solve the case amicably, our client decided to hire our lawyers at the German desk.

The Belgian metal supplier contacted our lawyer at the German desk towards the end of 2018. After a thorough investigation, our experts advised taking legal action in Germany. With our experiences, our lawyers at the German desk spotted a different opportunity. In our opinion, the debtor’s general terms and conditions were not valid, meaning that German law was not applicable. Instead, the Contracts for International Sale of Goods (CISG) could become applicable under Belgian law. In this situation, the limitation period of 10 years would remain intact, meaning that our Belgian client could still recover the amount.

After an attempt to convince the debtor to pay the debt voluntarily without court intervention, we sued the debtor in a German court in 2019. We requested the German debtor to pay the principle amount, including the interest and costs that had been accumulating since 2012. The proceedings took a little more than a year, during which the German court confirmed our point of view. The German debtor was to pay the entire debt including the claimed interest and legal costs. With a total amount of €32.000,- that our lawyers were able to recover, the Belgian client was more than pleased! 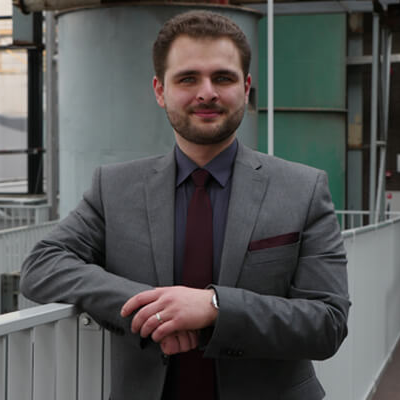 Has your debtor left you in a similar position? Often debt collection in Germany differs compared to other international debt collection procedures. With experienced German lawyers by your side, we can help you find the best solution that offers you maximum results. As your trusted partner, we can collect your claim without court intervention or litigate on your behalf. Contact us today for your free consultation.